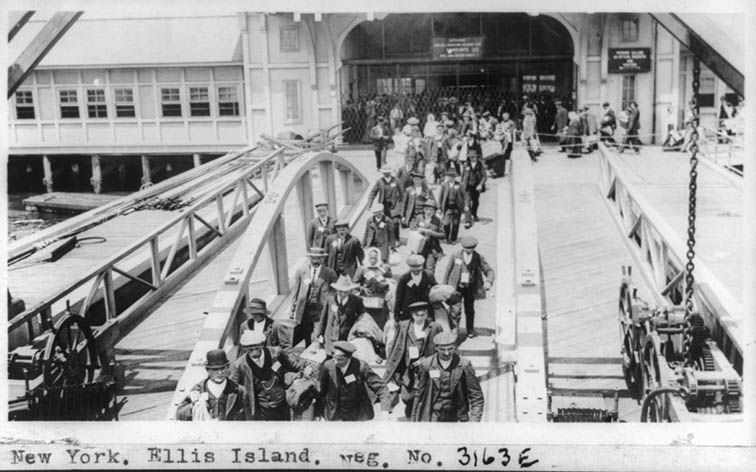 Having just visited the Titanic Quarter in Belfast at the weekend, it prompted me to write this blog on emmigration from Ireland, particularly in the 19th century.   I think it is fair to say that most of us have at least one ancestor who left Ireland for a better life either in the US, Canada, Australia and even the UK.   Trying to find their origins here in Ireland can be difficult.   Before looking for them here, it is so important to exhaust all avenues of research in the country they settled and made their home.   Start with the nearest generation and work back following their movements on the census returns there.  Check their death record, as in the US most of the death records (as long as they exist) give their parents’ names and sometimes where in Ireland they came from, along with their date of birth.   If they married in that country, their marriage record may also give clues as to their parents’ names.   Check naturalization papers, military records and even newspapers of the time.   If they arrived in a township or county, check the local library for books written about that place as they may be recorded if they were one of the earlier inhabitants.   It is very important to know the county and parish they were from in Ireland before searching here, particularly if their surname is a common one – Murphy, Kelly, Byrne, O’Sullivan etc, and also their parents names, as this will identify them correctly.  Passenger lists from the latter part of the 19th century do give more information on people travelling such as their next of kin (probably mother/father) in Ireland, and where they came from.  It also gives details of whom/where they are going to live in that country (particularly the US).   If you need any more information or tips on tracing your ancestors in Ireland, please do contact us at www.intothepast.co or ams.intothepast@gmail.com and we will be happy to help you.  Anne-Marie Smith MAGI.