“To thrive in this life you need three bones – a wishbone, a backbone and a funny bone” 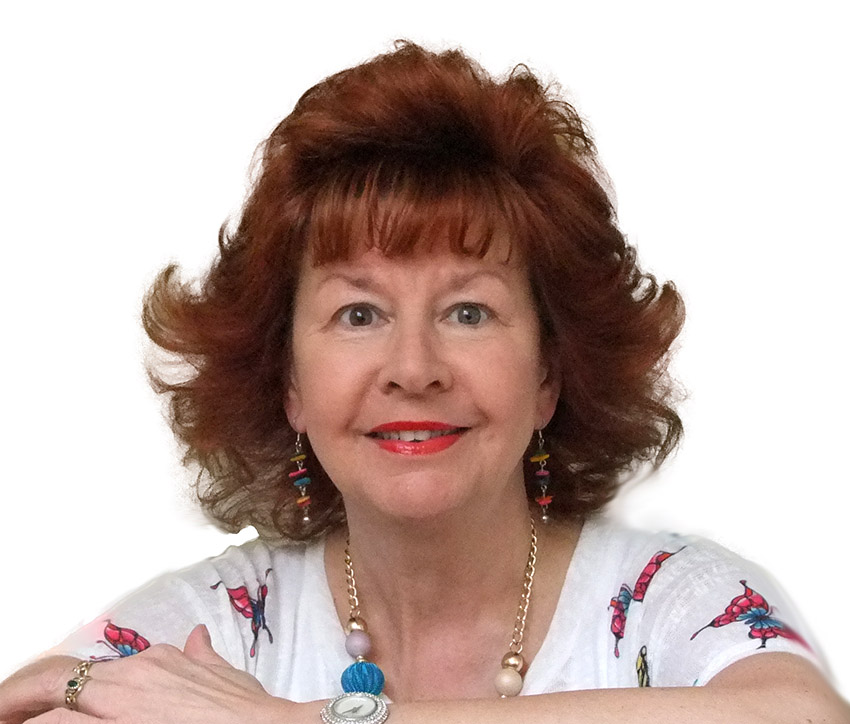 Firstly, let me introduce myself. My name is Anne-Marie Smith MAGI and I am a member of Accredited Genealogists Ireland (Formerly the Association of Professional Genealogists in Ireland).  I have had an interest and a love of genealogy for many years.  My interest in it first began while at school, particularly in Irish history and I developed a huge interest in how people lived in Ireland in the 19th and early 20th century.   Having undertaken research on both my maternal and paternal side of the family, along with commissioned family history books for other clients, I then decided to set up INTO THE PAST GENEALOGY SERVICES in order to help other people search for those long lost relatives and reunite them back in their family tree where they belong.

INTO THE PAST GENEALOGY SERVICES is based in Raheny, Dublin, Ireland.   RAHENY is located on the north east side of Dublin City and has developed from what was a country village to a designated area within a large urban development, which is now part of the greater Dublin region.  The name Raheny derived from “Eanna’s Fort” or “Rath Eanaigh” and is a Rath of great age.  The remains of the Rath are situated in the area bounded by the Howth Road, the Santry River and Main Street, and may date from the iron age.

Genealogy is a very rewarding and satisfying job and being able to find living relatives for clients both here and abroad has been an amazing experience and one I would love to share with you.

I have appeared on Who Do You Think You Are? Ireland, in the episode on Dublin singer and songwriter DAMIEN DEMPSEY and helped him to trace his ancestors.  His ancestry was very interesting and took him on an incredible journey from Dublin to the USA and back to Ireland again, including one female ancestor who played an important role in Ireland’s fight for freedom.  His maternal ancestor Frederick Bridgeman was granted the Freedom of the City of Dublin in 1841.  The majority of Freemen of the City were admitted from the guilds of Dublin city, and Frederick Bridgeman was an ‘upholsterer’. 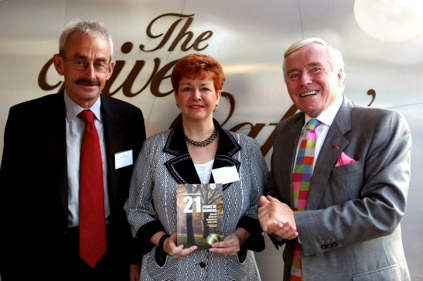 As one of the founders of the Raheny Business Association in 1988, I served on the committee for some years.   In 2009 when the Association celebrated its 21st Birthday, I was commissioned, along with another founder member Dick Hooper, to write a book on the history of the Association.   This was launched by Senator Feargal Quinn. 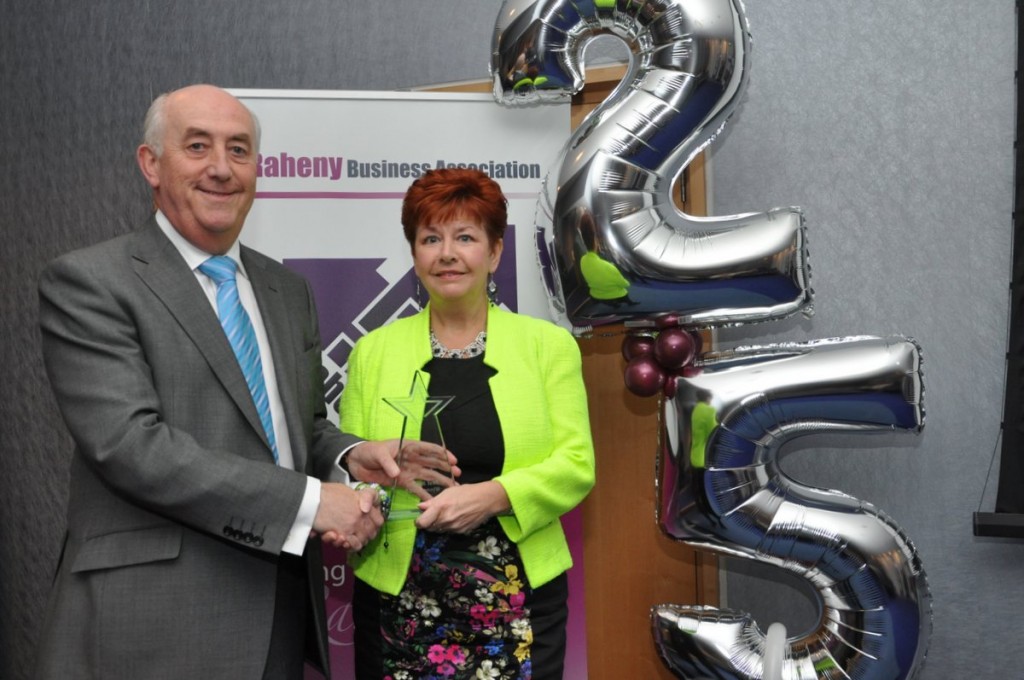 As part of their 25th Birthday celebrations, I was honoured with an award as a founder member and for my services to the Association, along with winning the Best Service Award that year for INTO THE PAST GENEALOGY SERVICES.

Since then I have attended many Genealogy Events in Ireland and have been involved in genealogy consultations at these events.  I have also lectured at Back to Our Past at the RDS in Dublin, as well as in Belfast, as a member of AGI, Accredited Genealogists Ireland (Formerly the Association of Professional Genealogists in Ireland). 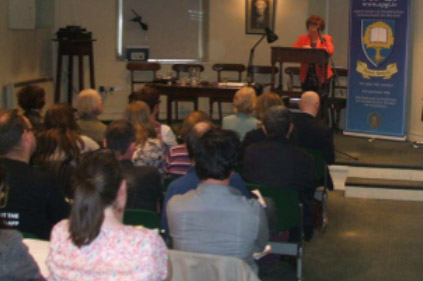 INTO THE PAST GENEALOGY SERVICES would be delighted to help you on your journey in tracing your ancestors, whether it is just one person, or an entire family, we will be happy to share your journey of discovery into YOUR past.

For a free assessment, please complete our Assessment Form and we will be happy to provide a quote and timeframe for the research. 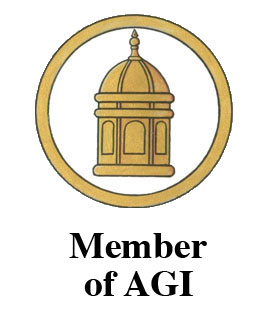 “There are no secrets that time does not reveal”