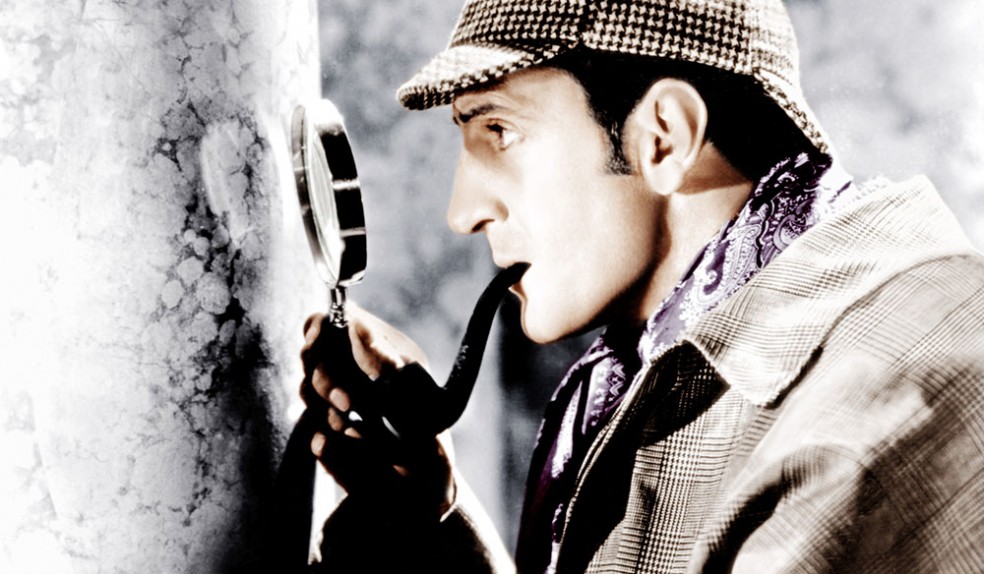 Have you ever come up against the ‘brick wall’ in genealogy and don’t know where to turn next??  Well, we have all experienced this at some time or another in genealogy research.  Sometimes it is necessary to ‘think outside the box’ and look in places you would never have considered before.

I was recently searching and searching for a birth record for someone within civil registration here in Dublin and I could not find it.  Of course it is possible that the birth was not registered, as was quite common at the time.  I also checked the online parish records for several parishes, given that people moved around so much then, and still no luck.  I even tried obtaining civil records with just ‘male’ recorded whereby a christian name had not been decided upon at the time of registration.  Still no luck!

Then I decided to check the Workhouse admissions and just put in a random name search to see if anything came up!  Well, lo and behold, there it was!  The first record of this individual I came across (prior to a marriage record and a few later miscellaneous records) aged 18 months being admitted to the Workhouse with his mother and older brother aged 4 years.  She was expecting another child at the time, and they were there for about 8 days and then discharged.  No other details other than their address were given on the record.   However, it did confirm his approximate date of birth, which matched other later records I had found for him.  The other details also matched his mother’s name and subsequently his father’s name.

This was a great find, and although no birth record was found, it did confirm his year of birth and his place of birth, which tied in very nicely with other records I found and confirmed he was the correct person in all these records.

So never rule out any possibility when searching for your ancestors, they can pop up in the most unusual places and places you would never think of looking!  Prison records are also a good source of information, as most people then were only guilty of minor offences such as drunk and disorderly, petty thieving, abusive behaviour, loitering etc., but the information contained in these records can give a lot of information on them such as a good description of the individual, their place of birth, next of kin etc.

If you need any further help in tracing your ancestors please do contact us at Into The Past Genealogy Services here in Dublin, or check out our newly refurbished website at www.intothepast.co or email us at: ams.intothepast@gmail.com  we will be very happy to help you in any way.